We accidentally slept in again but still had a wonderful day. We went in search of a woodblock print shop called Mokuhankan as it was in a street behind our hotel. Apparently they are closed on Tuesday's but we didn't realise, the door was unlocked so we went in. We were greeted by the owner David Bull who welcomed us and let us browse even though they were officially closed. He also booked us in for a print party on Wednesday where we will get to make our own prints.

While going to Mokuhankan we found a small shop selling traditional indigo dyed items and it had a sign saying we could make our own indigo handkerchief or tenugui (Japanese towel). So we decided we would do this next and had great fun tying and dying our items in a large vat of interesting smelly blue goop. The dye looks green at first but turns blue as it oxidises when exposed to the air.

I made a handkerchief and Ben made a towel.

We then caught the subway to Akihabara, a very busy area of Tokyo full of gaming arcades and themed cafe's. There were maids standing on every corner handing out leaflets for their 'Maid/Vampire/Butler/Cosplay' Cafe. We grabbed a bite to eat at a burger joint called MosBurger. I ordered an iced tea and it came with a small pot of clear liquid - this confused us but is apparently a sweetener.

Across the road to a Cat Cafe! We weren't entirely sure what to expect but it was really well thought out, you put your bags and shoes in a locker, get given some slippers and have to wash your hands before going in. They also had a vending machine with cold and hot drinks that were 'All you can drink' for 350JPY. When we arrived it was feeding time so all the kitties were out munching their dinner. Here are some cute photos:

We found a bookstore called Anumate where I bought よつばと！which is a Manga that should be easier for me to read since it has fewer Kanji and they include the Furigana to help read them. It was now 9pm and although we were still browsing it became apparent that the shop was closing so we went on out and straight into an arcade.

Everything here has multiple levels, the bookshop had 6 levels and so did this arcade. At ground level there were grabber machines, followed by traditional arcade games, modern computer games and finally rhythm and physical games. Each machine took Pasmo cards which made it very hard to keep track of how much you were spending and so we probably spent far more than we would have at an arcade at home. We had a lot of fun though and especially enjoyed Taiko no Tatsujin, a drumming game.

All that drumming made us hungry so we sought out a dessert place and found Honey Toast Cafe Akihabara! This is a special loaf of bread with the insides scooped out, chopped into cubes, toasted and put back then topped with cream, ice cream and honey. It was delicious but I only managed to eat the inside and 1 side of the loaf.

It was getting quite late now so we caught the subway back to the hotel, walked slowly through some backstreets to look at the izakayas before getting in just after midnight. 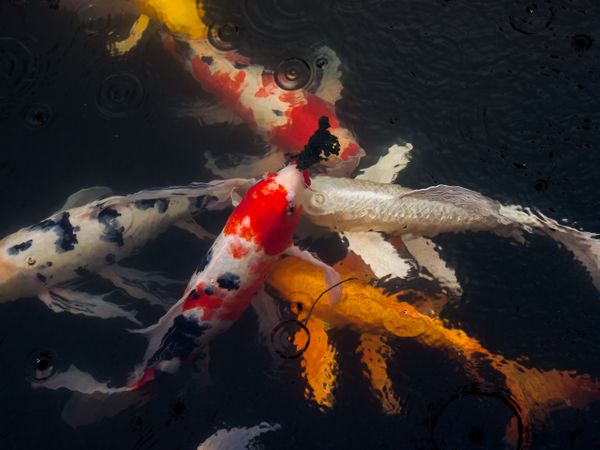 We visit Tokyo's Imperial Palace and learn how to make prints using woodblocks. 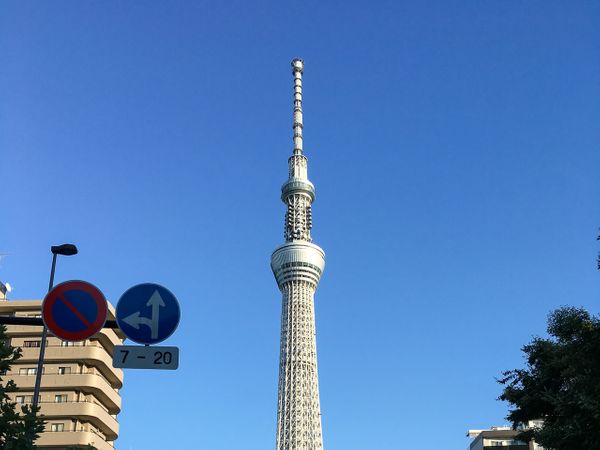 Our first full day in Tokyo; a rickshaw ride and a visit to Tokyo SkyTree.