Our first full day in Osaka, with 2 prebooked activities meaning we don't have to think much today.

At 10am we had an Osaka Walking Tour with Ichiro, the owner of All Star Osaka Tours. He kindly came and found us when we arrived at the station and got a bit lost. Arriving from the subway, we had a bit of a mix-up with which of the 'South' entrances we were meant to be meeting at. Osaka station had a choice of 'South', 'Upper South', and 'South-Central' entrances!

Our tour had 3 other people on it, all from California, although only 2 of them had actually come together.

The tour showed us the different levels of Osaka Station, including the Japanese gardens at the top and the posh department stores underground. We saw some large Pokemon Center signs and made a mental note to visit when we were back in Osaka.

We learnt about how the diagonal roof of Osaka station is only attached on one side! The other side is on rollers so it can move around slightly if there's an earthquake.

Heading out of the station, we took a quick subway trip to the Shinsekai district of Osaka. Ichiro taught us some local Osakan slang for 'Hello' and 'Thank you' which we then practiced on a waiting shopkeeper who gifted us origami cranes.

Ichiro told us about statues of a figure called Billiken, who is the 'god of things as they ought to be' and is a very popular good-luck charm in Osaka. There are a lot of large golden coloured statues of him in the street and it is thought to be lucky to rub his feet. We found out later that he's not originally Japanese, but the Shinsekai district seemed to have adopted him as their symbol.

Out of the covered alleyways, the main area of Shinsekai was really bright in the sunshine.

He then took us to get a typical Osakan snack of fried things on a stick called [???]. I chose cheese and potato which we then dipped in the communal sauce - described as 'like Worcestershire Sauce'. We also tried a lemonade that came in a old-fashioned-style glass bottle with a round ball in the top that you had to push in to release the pressure and be able to drink.

After the brief pitstop we got back on the underground to Dotonbori, a very busy area, ending at the famous Glico man poster.

We bid farewell to our tour guide and fellow tourists and went to find something to eat. We were spoilt for choice in Dotonbori (it's a modern busy shopping district), and we settled on a Hawaiian themed coffee shop for tasty pancakes with coconut cream.

When we came out of the coffee shop, there were huge crowds gathering for some kind of event on the river. We couldn't figure out what it was, as it didn't seem to have started, but there were loads of discreet security guards patrolling the crowds and looking serious.

We gave up waiting for something to happen, and wandered around some of the shops instead. One shop sold tiny papercraft buildings:

We were flagging slightly by now, so went back to our hotel for a nap before we had to go out for our cooking lesson.

The cooking lesson is at a place called Eat Osaka and we were late again after taking too long of a nap. This meant we had missed the meeting place meet up, but luckily a guy was just locking up the Tower Knives shop and took us round the corner and down an alleyway to a small house equipped with a large table and 6 place settings.

There were 2 other couples there, one from Germany and the other from Australia.

Back outside in Shinsekai and the lights had come on:

This building was something to do with sumo wrestling, it was covered with portraits and names of different fighters. 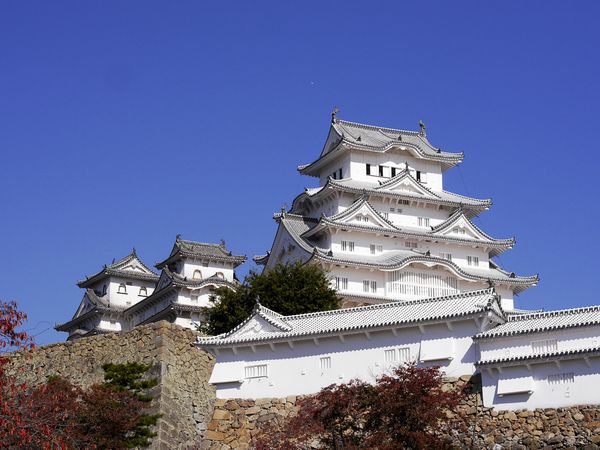 As we travelled from Osaka to Hiroshima, we spent the day in Himeji to see Himeji Castle. 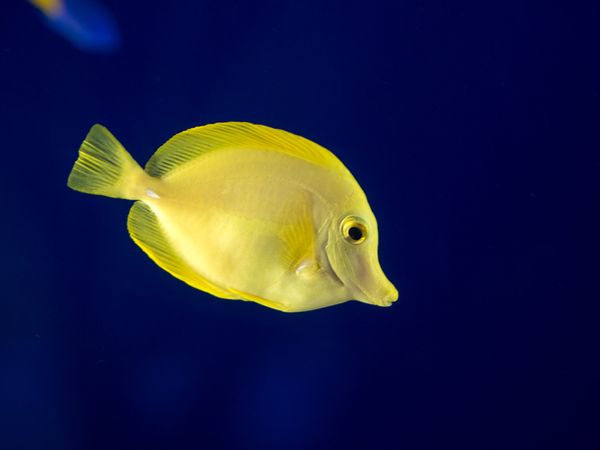